This new and revolutionary product, is a crossover between an inflatable kayak and an inflatable boat – KaBoat! It can be used as a regular kayak, just paddling anywhere you want, ocean, bay, river or lake. If you get tired, use an electric or gas engine installed on marine grade plywood transom. See customer's video of 14' SK430 KaBoat with Torqeedo Travel electric motor.

Use it as an inflatable boat with an outboard engine. Takes up to a 10 HP gas engine! If the battery charge or gas is low, then use it as a kayak to paddle to your destination.

Extremely portable, will fit in a medium size bag. Now you can go on vacation and take this portable KaBoat with you along with an optional small electric or gas engine. The main benefit is that if you will get tired paddling, then you can use the engine to get back ashore.

The KaBoat's exceptionally stable design allows you to stand, fly fish or even get into those narrow spots where other boats can't go to get the best fishing. The KaBoat is excellent as a dinghy for a yacht or sailboat. It can also be used in light whitewater action. See KaBoat expedition in Swedish Lapland whitewater rivers.

It's aluminum seats provide excellent support and can be customized by installing folding fishing chairs with a swivel base or canoe seats to provide additional back support for long trips. 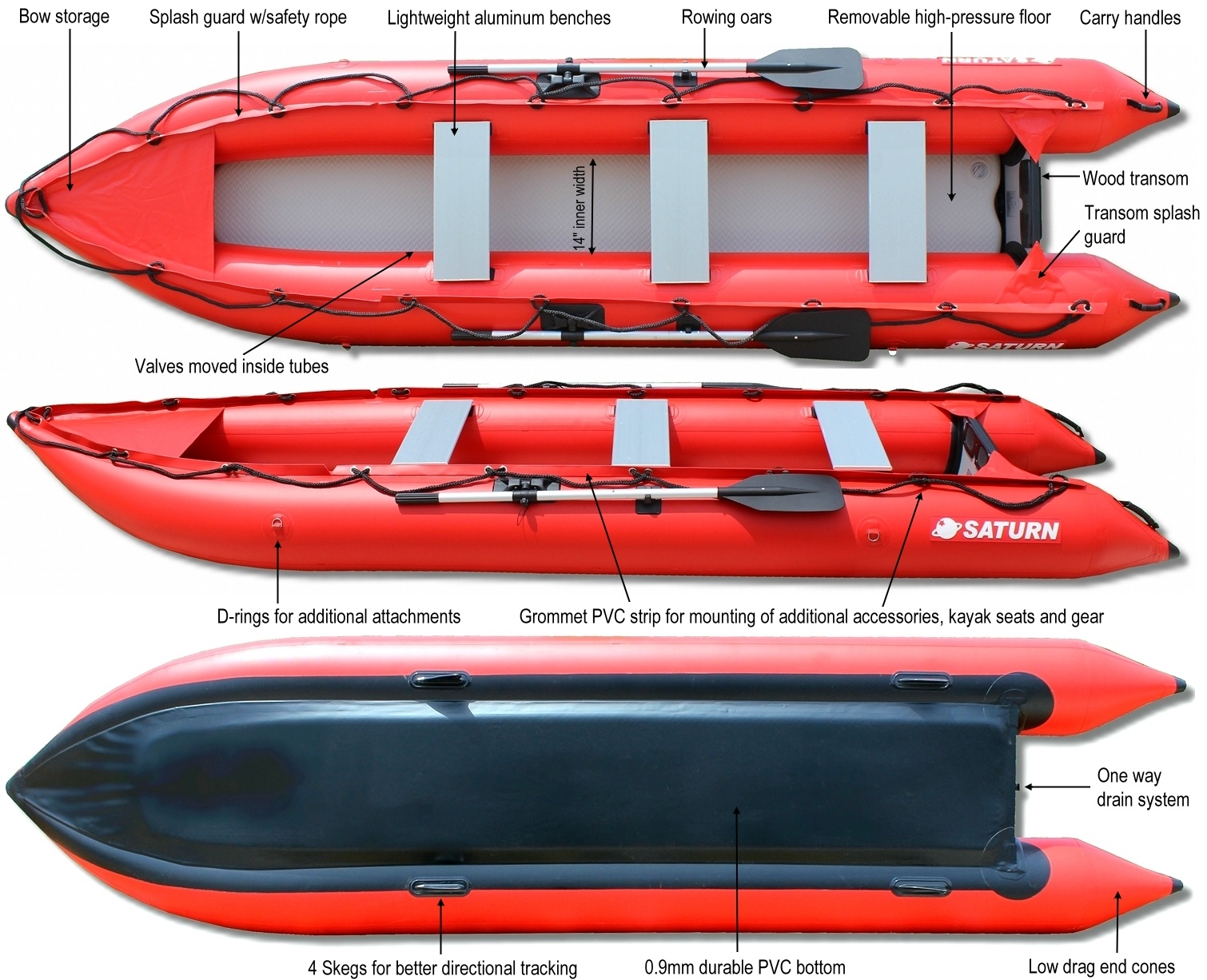 Benefits of KaBoat VS. conventional Kayak or Inflatable Boat: 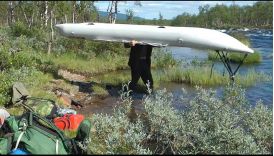 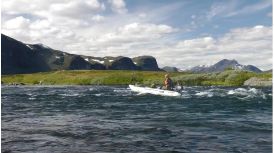 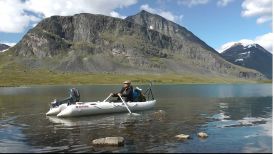 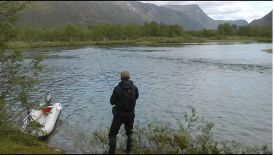 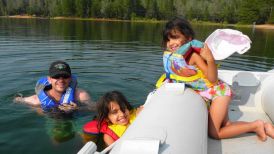 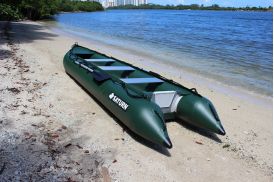 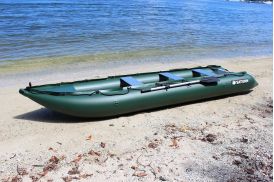 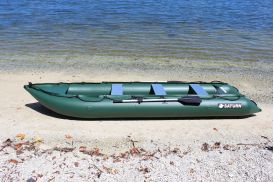 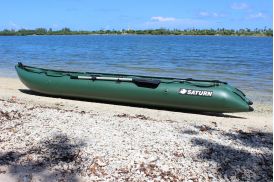 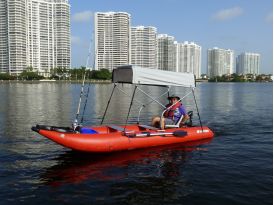 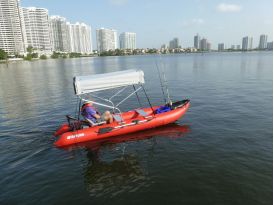 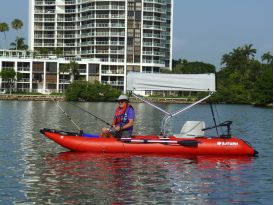 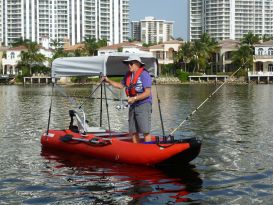 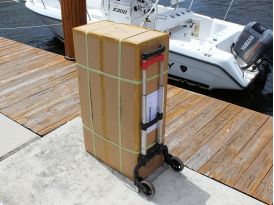 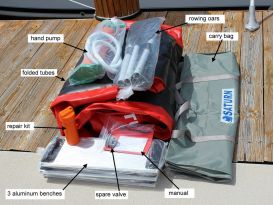 Saturn KaBoat SK430
Shipping Size:
39x24x13"
Shipping Weight:
78 lbs
Overall Length:
14'
Exterior Width:
42"
Interior Width:
14"
Tube Diameter:
13"
Air Chambers:
2 + 1
Transom High:
13.5"
Floor Type:
Air Deck Floor
Kayak Packing Size:
45 x 24 x 13"
Person Capacity:
3
KaBoat Weight:
58 lbs
Weight Capacity:
750 lbs
Engine Capacity:
8 HP (10 HP if 2 stroke)
Jonny Jake 02/04/2020, 04:03 PM
What a beautiful purchase, I am so happy with my 430, its such a dope ship.
Mary 12/22/2019, 03:09 PM
Have a 14ft Kaboat that has been proven to be a worthwhile purchase.
Its portability and built in transom for trolling motor has made fishing and exploring the intercoastal waterways such fun.
It never fails when out and about that I am constantly asked about my Kaboat.
It is easy to recommend boatstogo for their selection and quality products.
Given my limited space, the ability to store this in my closet or trunk has been so convenient.