11' Hybrid SUP with features of Kayak and Motor board V2.0

Join 2 or more SUPs together for tandem kayaking. Or, add motor mount and zip away!

Slightly longer than previous version, new V2.0 of hybrid 11' Saturn Inflatable SUP paddle board have multiple set of D-rings on both sides of the board for the attachment of optional kayak seats or sand beach chairs, to use this paddle board as a sit-on-top kayak for 1 person. Secure low profile beach chairs with optional tie downs, and paddle in a total comfort! Or, use it for stand up paddling or surfing waves. Comes with large removable fin for excellent directional stability.

What makes this board even more unique, is additional set of 4 D-rings designed in such way that wooden board can be secured on top of board with help of 2 tie downs. Easy to do-it-yourself motor mount can be installed on top of wooden board, so that to add electric trolling motor, up to 55lbs. Please see instructions below. This will allow to use board as motorized watercraft for zipping around for hours with electric motor and 12V battery.

MotorSUP Paddle Board with Electric Motor

MotorSUP Paddle Board with invisible motor 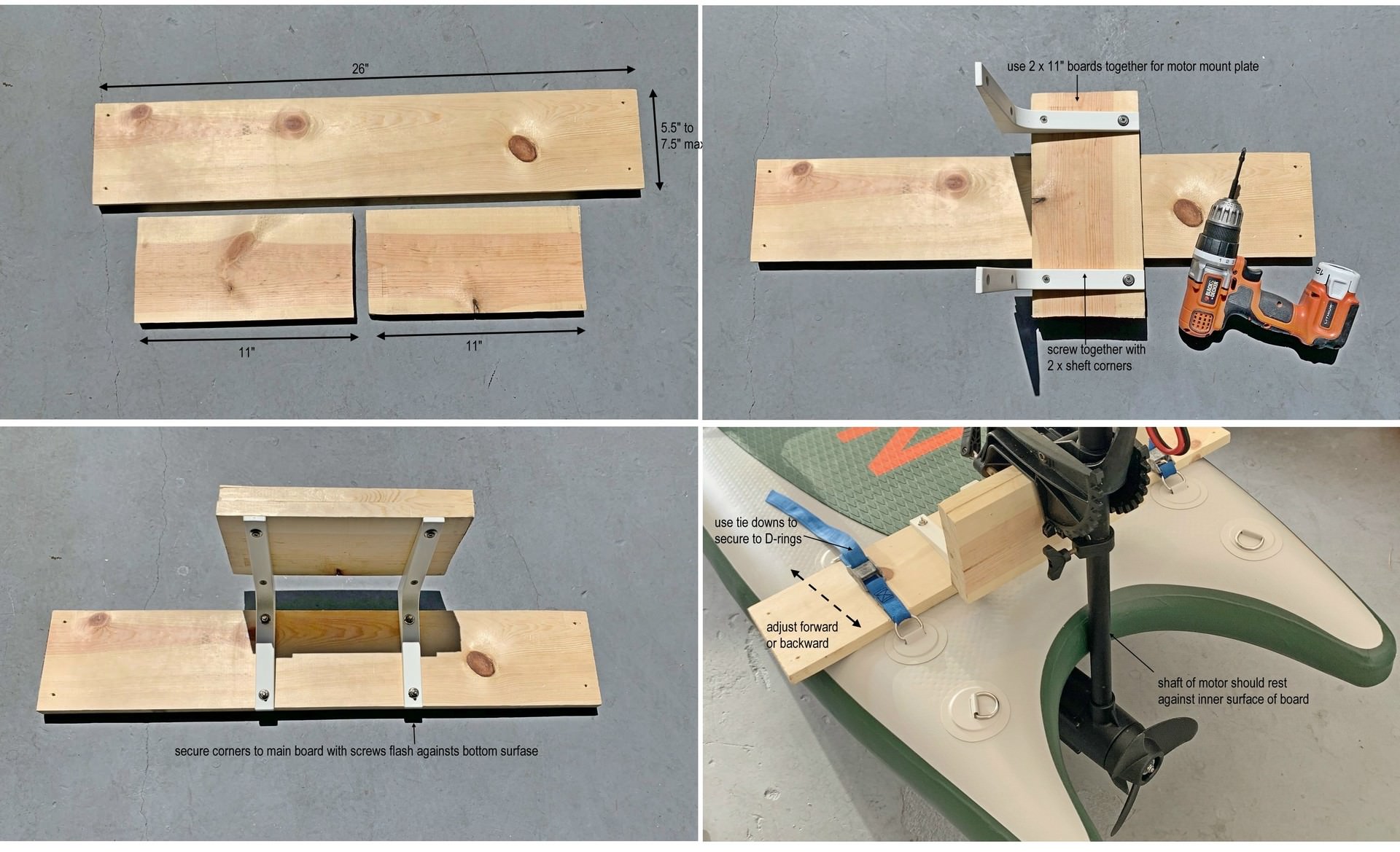 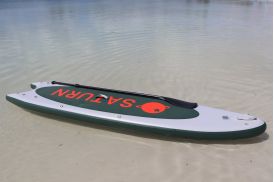 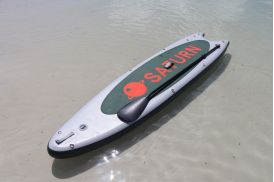 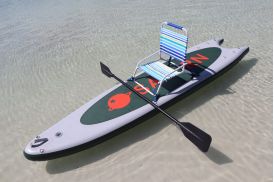 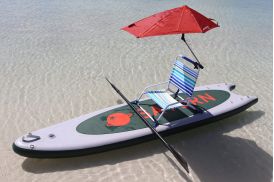 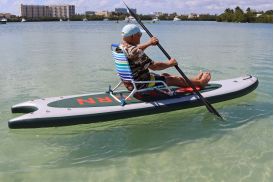 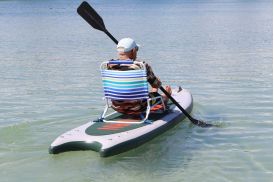 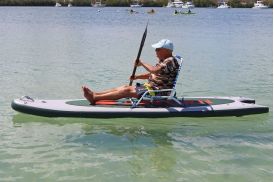 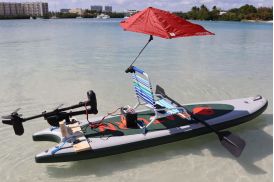 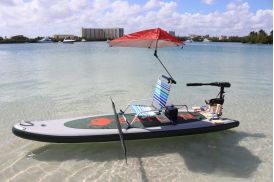 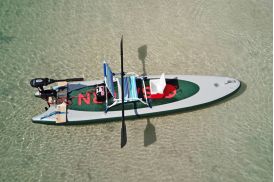 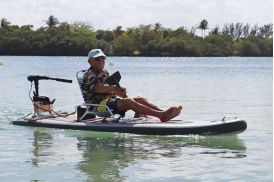 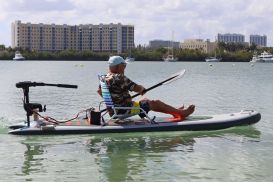 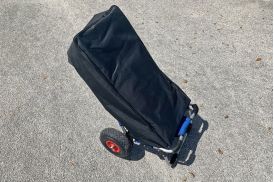 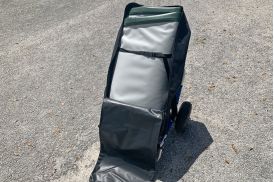 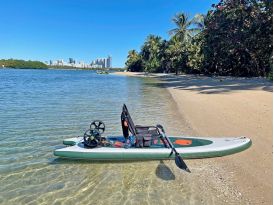 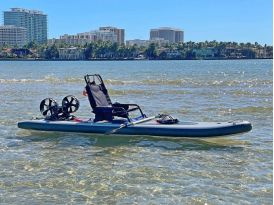 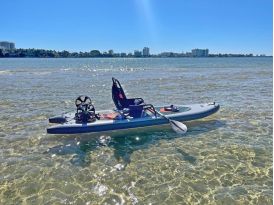